Are there water stains on your bathroom ceiling?

When conducting an inspection, typically, one of the first places we look to in the bathroom is the ceiling.  Near the area of the ceiling fan, it’s not uncommon to see stains.  The reason for this can be varied but it’s good to keep an eye on it. 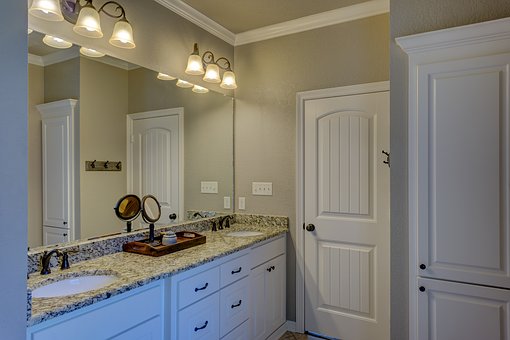 With temperatures changing outside there could be condensation because of the drastic difference that’s in the bathroom.
The bathroom could be one of the warmest spots in the house, and when it is colder outside this could start to form drips and pooling around the fan and vent since the duct for the fan is often exposed to the outdoors.

Another issue could be the insulation.  If the insulation isn’t fitted right and is too loose, this could cause a variation in temperature between the duct and the actual insulation, which would be an easy fix if you can reach the ducts.  Another possibility we would consider would be if the duct that is venting the bathroom ceiling fan is even insulated.

Finally, it could be just an issue of keeping the ceiling fan on for longer times in order to dry out the room.  It may seem like a simple thing, but these stains could mean that your ceiling could be damaged, the drywall could need repair, or something else.  Something to keep an eye on before we show up for an inspection. 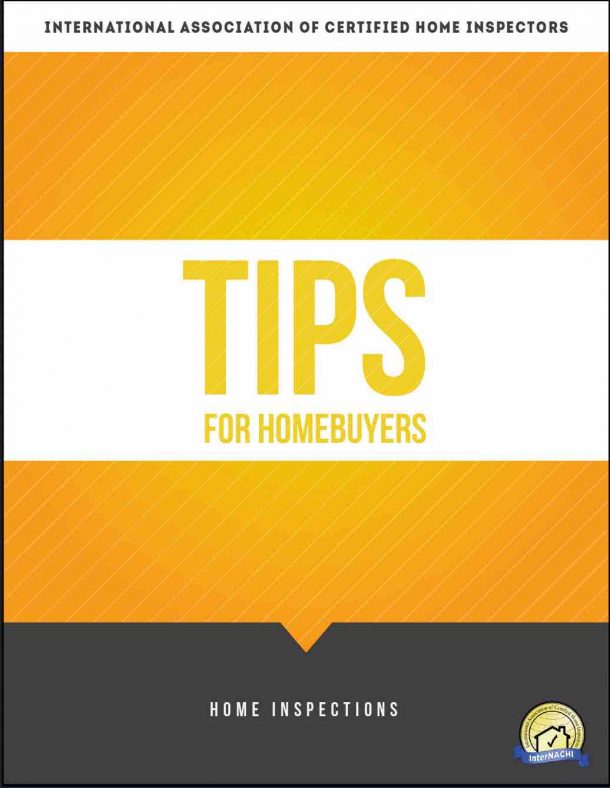 Information Every Home Buyer in CA Should Know

Learn critical information from a home inspector's perspective that every home buyer in Califronia should know.

Don't buy a home without first getting this critical information - the difference could be years of dealing with a "money pit", or having the home of your dreams.

You have Successfully Subscribed!